I am pleased to announce that acclaimed photographer and visual storyteller Matika Wilbur (Swinomish & Tulalip) will deliver our opening keynote address on Tuesday, April 13, from 4:00 – 5:00 pm (Zoom). A short biography from Matika’s website can be found below.

Register now to participate in the week’s events! Stay tuned for more updates on our Equity Symposium webpage!

Matika Wilbur, a visual storyteller from the Swinomish and Tulalip peoples of coastal Washington, for the past five years has been traveling and photographing Indian Country in pursuit of one goal: To Change the Way We See Native America.

Matika began her career in fashion and commercial work in Los Angeles after completing the prestigious Brooks Institute of Photography. Though in high demand professionally, Matika realized that she wanted a different path as a photographer: to create portrait art that deeply communicated people’s lives and experiences.  She was especially drawn to remarkable personalities from the nation’s indigenous communities, who typically in massive media and the popular consciousness have been grossly neglected or stereotyped.

Matika chose to devote herself to photography as a creator and messenger, soon producing multiple acclaimed exhibitions in leading museums and other venues of her striking portraits of Pacific Northwest and other Native peoples.

She also began offering Native youth of her own community training and inspiration to explore and create visual art as a certified k-12 teacher; but she found that the representation of First Peoples in traditional curricula and the media as “leathered and feathered”, dying races undermined her students’ sense of identity and potential. Thus began Project 562’s mission to photograph and collect stories of Native Americans from each federally-recognized Indian tribe in the United States to create comprehensive visual curricula and publications representing contemporary Native America.

Matika has in this endeavor visited members of over 300 sovereign nations throughout 40 states, from Tlingits in Alaska to the Pima in Arizona, Pomos in California to Wampanoags on Cape Cod. Through her lens, we are able to see the diversity, vibrancy and realness of Indian Country, and in seeing, challenge and surpass stereotypical representations and refresh the national conversation about contemporary Native America.

Read my latest work at Politics, Groups, and Identities:

Read my chapter for Oxford’s LGBT Politics and Policy: 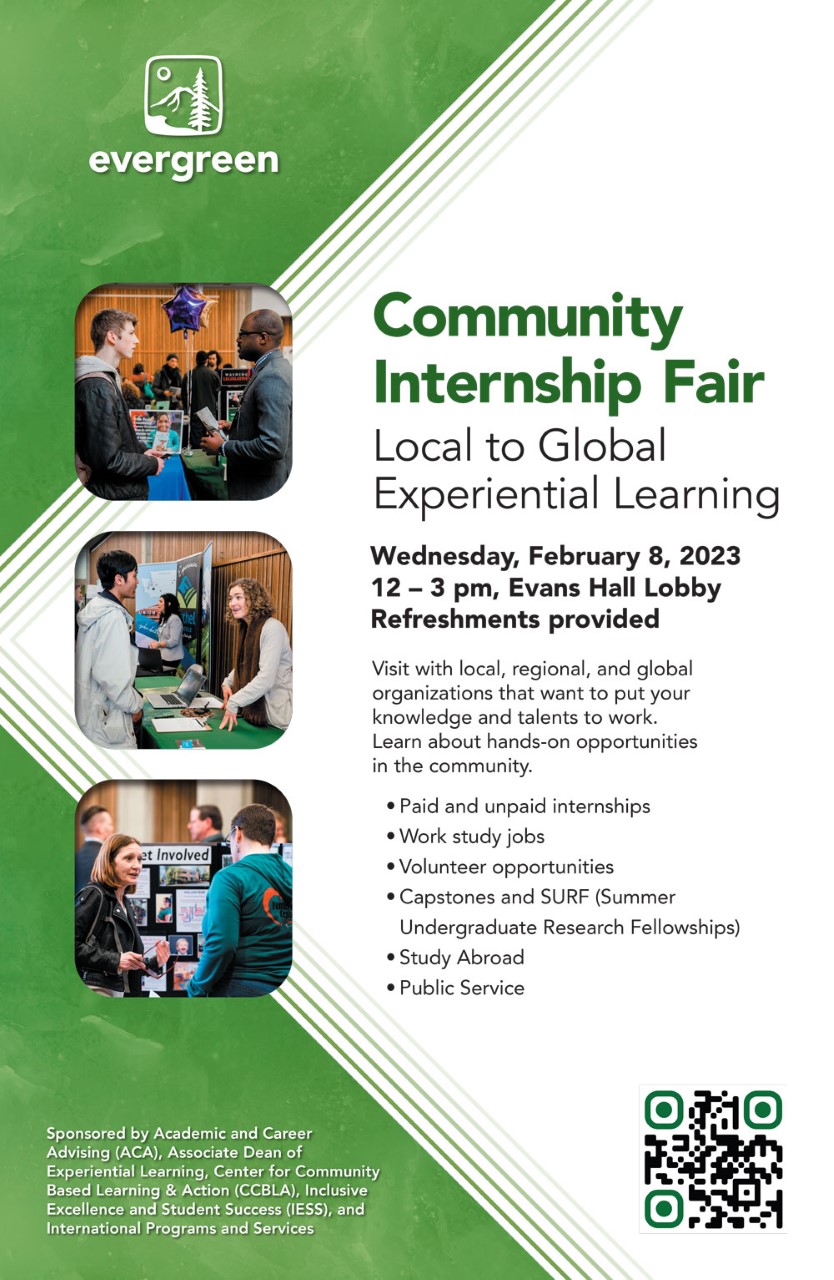