In preparation for this event, you are invited to watch Dr. Gilda Sheppard’s long-awaited new documentary film SINCE I BEEN DOWN

Starting this Friday 2/5 at noon and ending Wednesday 2/10 at 5pm, the film will be exclusively available to the Evergreen community for asynchronous streaming in the “virtual screening room” that we have created for “Reimagining Community Safety.” (Please note: no recording of any type will be allowed.)

“The role of the artist is exactly the same as the role of the lover. If I love you, I have to make you conscious of the things you don’t see.” James Baldwin

Sheppard is an award-winning filmmaker who has screened her documentaries throughout the United States, and internationally in Ghana, West Africa, at the  Festival Afrique 360 in Cannes,  France, and in Berlin Germany at the International Black Film Festival. Sheppard is a 2017 Hedgebrook Fellow for documentary film and a 2019 recipient of an Artist Trust Fellowship.

Her documentaries include stories of resilience of Liberian women and children refugees in Ghana; three generations of Black families in an urban neighborhood in Buffalo, New York; and a film ethnography of stories from folklore started by Zora Neale Hurston in Alabama’s AfricaTown.

She currently completed her documentary Since I Been Down on education, organizing and healing developed and led by incarcerated women and men in Washington State’s prisons. Since I Been Down has been accepted at over10 film festivals in USA and Canada and won the Gold Prize at the Social Justice Film Festival and recognized among “Best of the Fest” at DOC NYC the largest documentary film festival in USA. Since I Been Down has been praised by Distinguished Professor Emerita, University of CA, Santa Cruz Angela Davis, at a DOCNYC 2020 Facebook Live Event with Director Gilda Sheppard, King County (WA) Prosecutor Dan Satterberg, and Executive Director of Abolitionist Law Center Robert Saleem Holbrook.  Seattle Met named Since I Been Down as “What to Watch” in 2020.

For over a decade Sheppard has taught sociology classes in Washington State prisons, Sheppard is a sponsor for the Black Prisoner’s Caucus in Washington State, and is a co-founder and faculty for FEPPS- Freedom Education for Puget Sound an organization offering college credited courses at Washington Correctional Center for Women.

Sheppard is the author of several publications including Culturally Relevant Arts Education for Social Justice: A Way Out of No Way (2013)

Many thanks to Julie Rahn, Dave Cramton, Raoul Berman and Student Media Interns

The Art Lecture Series presents a broad range of interdisciplinary approaches to contemporary art issues by artists, writers, activists and scholars.  The ongoing aim is to bring an array of practices from a variety of fields, areas of inquiry and creative production that are active in the world beyond our campus. The series provides a lively forum for the exchange of ideas between the speakers, students, faculty, staff and the public.

All Lectures are free and open to the public. Please join us.

Program faculty please let me know if you plan to attend this lecture and/or the whole series. We want to track attendance so we can keep this series going. 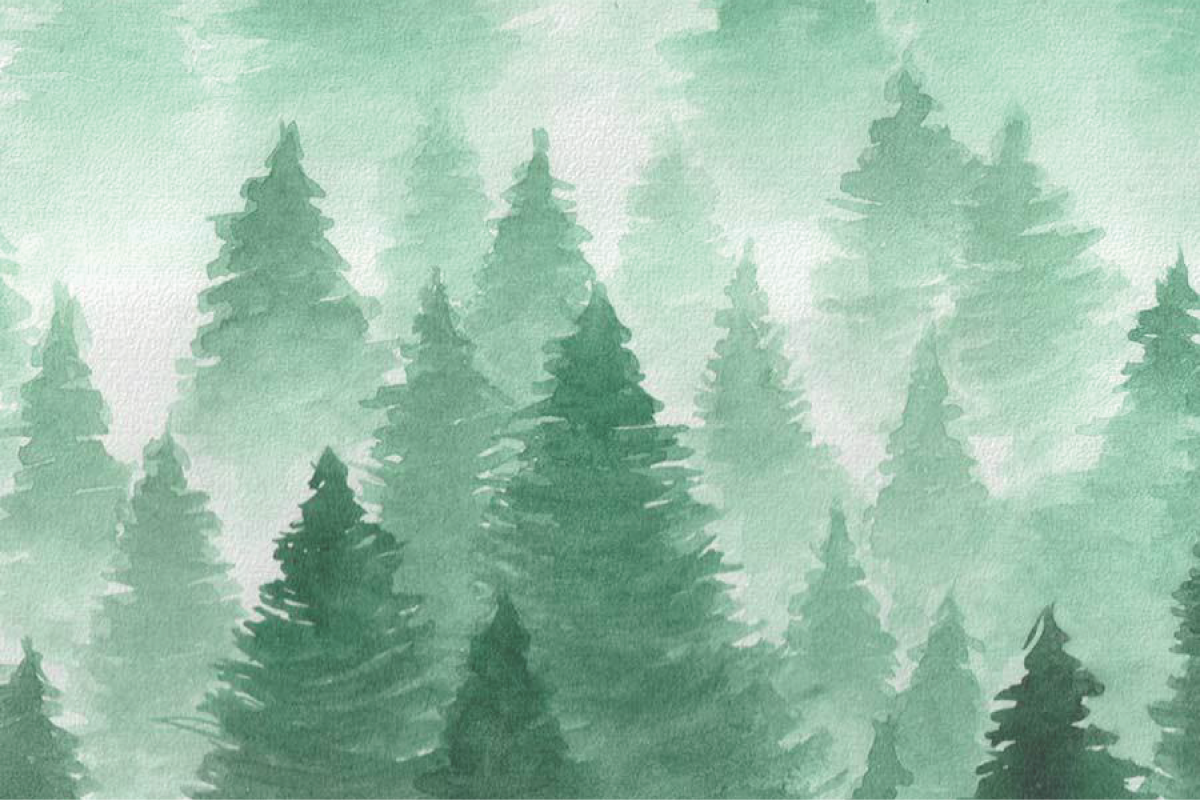