The House Plant That Does It All 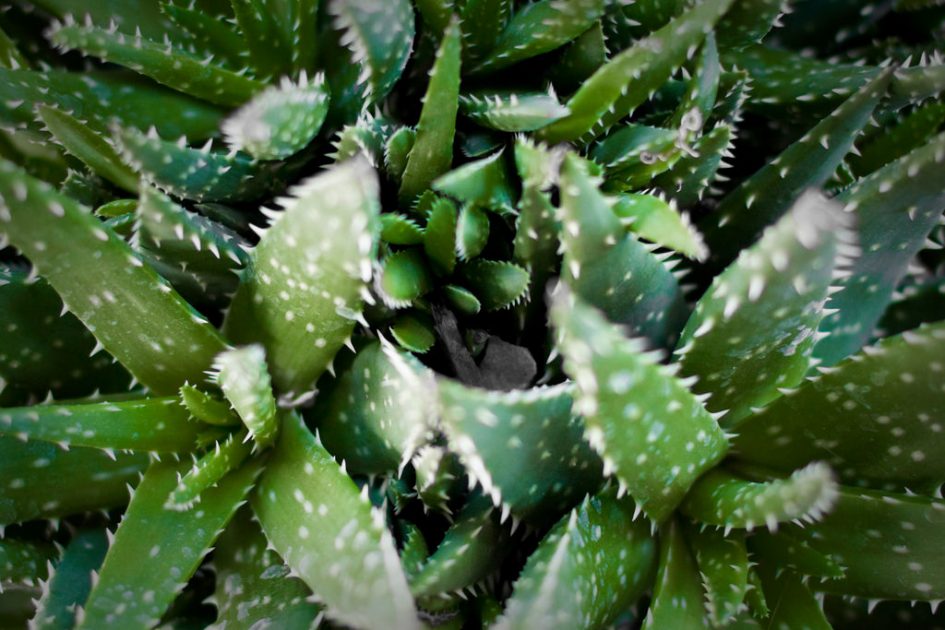 Aloe vera, or commonly referred to as just aloe, is the plant best known for the gel and yellow sappy exudate, both produced by the leaves. Both of these substances have been used for different medicinal purposes dating all the way back to ancient mesopotamia. The rising popularity first led the plant down the arabian peninsula through trade, where after it continued on this trajectory all the way down to the southern region of Africa, where today it naturally occurs more widespread and densely than anywhere else on earth(Cousins 2012). From there the plant eventually made its way across the pond to the western hemisphere, where its rising popularity continued to grow. 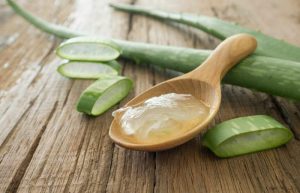 If the name Aloe vera doesn’t sound familiar, you may remember it as one of the plants on the windowsill at your parents house. When you came home with a scratch or burn Mom and Dad would probably rip off the end of one of the leaves and rub that chilly goo inside of it on your sore to relieve the pain. Pain relief if just one of the medicinal uses the aloe leaf gel offers; it is also the main ingredient in ointments for rashes, in various cosmetics as an exfoliant, and as a nutrient supplement in beverages. The greatest part about the gel is you can easily slice it out of the leaf and concoct any of these healthy remedies in the comfort of your own home. Historically the exudate has been used as a laxative, but more recently its bitter taste has been recognized as a good mixer in alcoholic beverages(Saccu 2001). The chemical constituents of the leaf have been described as a  “chemical cocktail” of secondary metabolites, with some reports of around 200 biologically active chemicals present. 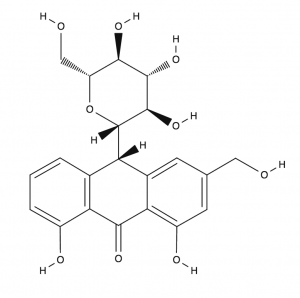 The few that seem to play the biggest role in both biological and ecological functions of the plant are a group of anthraquinones present in the exudate and located most abundantly in the zone of the vascular bundle of the leaves. Of this group the phenol compound called Barbaloin is present in the highest concentration and plays maybe the most important role. Studies have shown that this very bitter metabolite serves as a defense mechanism to herbivores (Ahlawat 2010). Its function is to deter herbivores with its extremely displeasing taste at high concentrations. To increase effectiveness, every time the plant is under stress due to leaf wounding, the plant generates higher concentrations of barbaloin in efforts to deter predators.