This documentary tells the story of the mural in downtown Centralia that was created to commemorate those whose struggles led to the 11 Nov 1919 confrontation between members of the American Legion and union organizers from the Industrial Workers of the World.

Anne Fischel is an emerita member of Evergreen’s faculty who works in film and video production, as well as media theory and community studies. She is currently co-teaching Carrying Home: Latinx Worlds, Media, and Education, and will join us for a discussion following the screening. 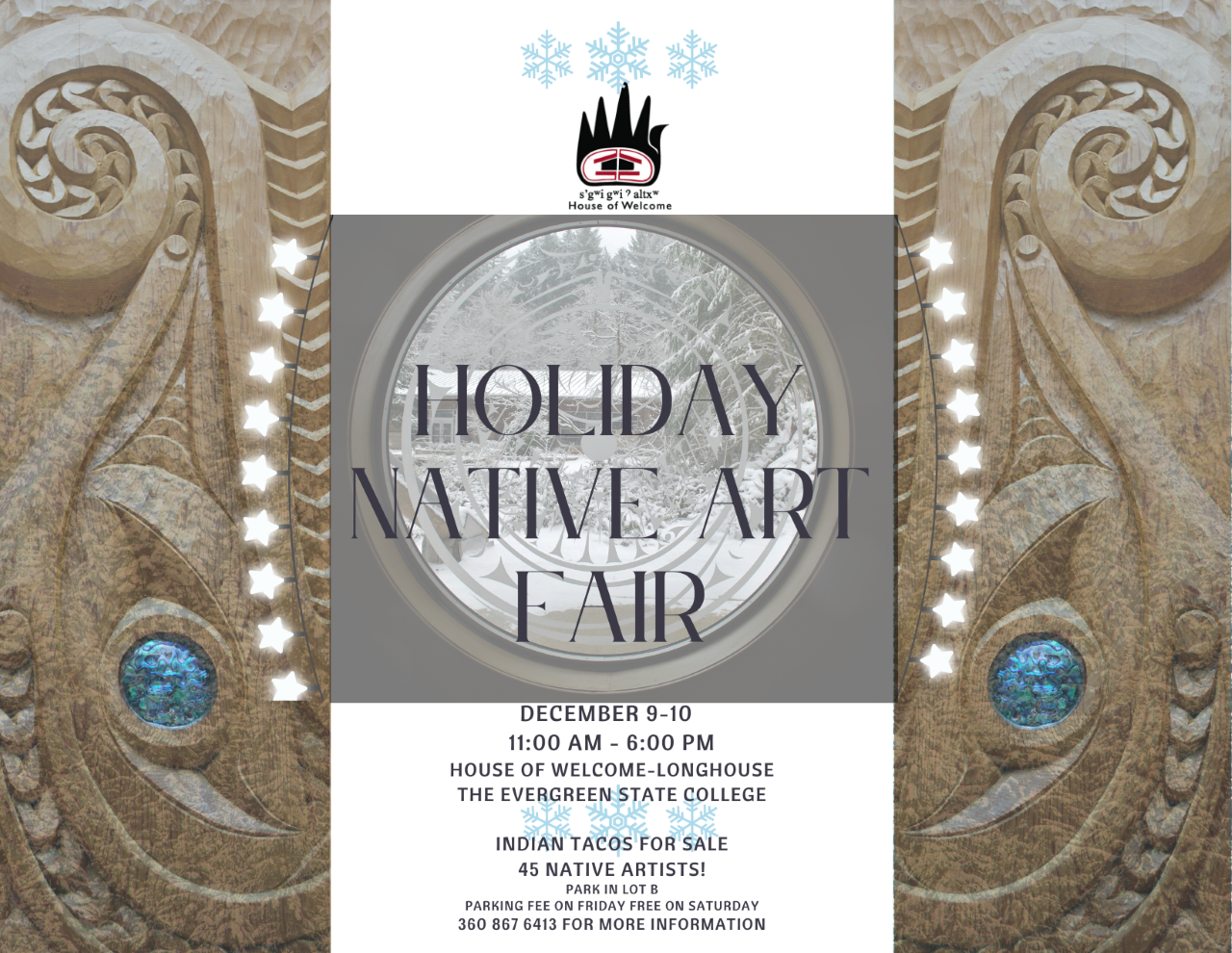 SIGN UP and read your poems, stories, and lyrics! Meet other amazing writers and build your writing community! All types...
View Calendar
Add