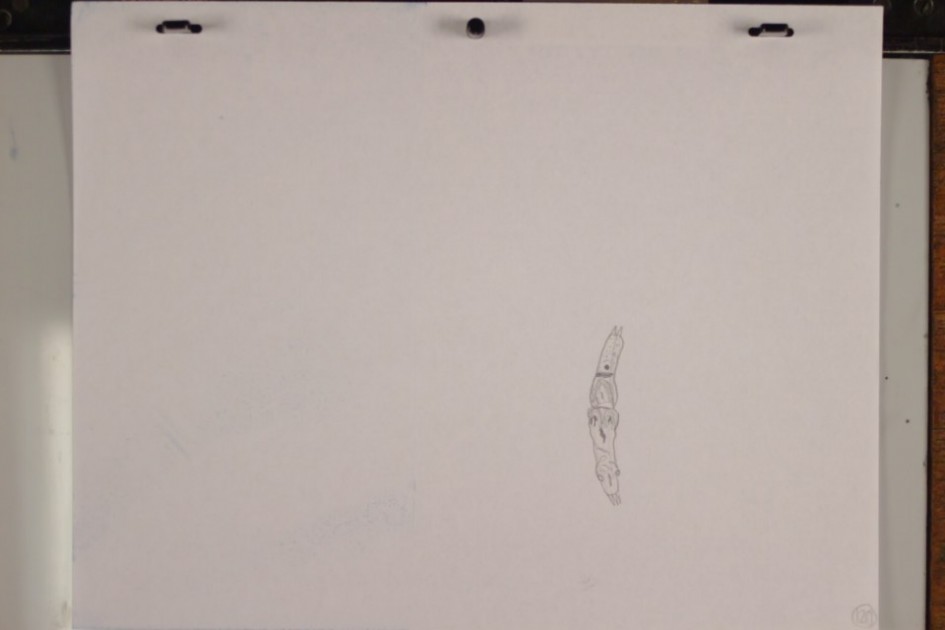 Rotifers are multi-cellular and microscopic zooplankton that can typically reach a length of 160 micrometers long, but range primarily from 0.1-1.5 mm long in length. They come from a phylum called Rotifera that contains as many as 2,200 species described and in Latin are known as “wheel-bearers”. This refers to the characteristic crown of cilia on the anterior end called the corona, which acts like a wheel spinning vortex for catching prey. There has, however, been difficulty in recognizing species of rotifers when they aren’t feeding because they only open their mouth when prey is nearby. As a result, the rotifers’ taxonomy is still being researched and at the moment can only be classified by three different classes: bdelloidea, Seisonidea, and Monogononta. However, this is one of the many unusual body structures of the rotifers that attracted microbiologists and scientists like Anton van Leeuwenhoek, a 17th century Dutch scientist. He was the first to clearly describe this aquatic organism in history based on observations of them in a journal entry from October 17, 1687. Rotifers reside both in freshwater and brackish marine ecosystems all around the world except polar regions but few species, such as Collotheca, have also been found in moist soils and mosses around trees. Their very soft bodies help them retract in order to move around in the water and tilt their heads more quickly while feeding. In the moist soil, the Collotheca rotifers are sessile, or live independently in one place for the rest of their lives. To accomplish this, they use a long string of cilia at the end of their tail to attach themselves to any nearby surface or aquatic plant. After their eggs are laid in the water, the hatchlings attach themselves with temporary cilia on their tail. However, due to their soft bodies, it’s also been hard for scientists to find evidence of fossils that existed millions of years ago. Therefore, they depend mainly on the only hard part of the rotifer’s body: their jaw. The jaw is hard but so tiny that there was evidence of species from 1,000 years ago scientists discovered recently.

Significance to the 21st Century

Rotifers still have a lot of mysteries to be discovered in their classification system, but their dependence on algae and decomposed bacteria has created a special significance to us today. All around the world, eutrophication, or the release of excess nutrients from fertilizers, is causing the oxygen levels in the water to decrease and kill organisms dependent on it. As a result, rotifers have been found to be quite useful in dirty, sewage water filled with organic waste because they eat the decomposed bacteria that also eat the nutrients and balance the water’s biological oxygen demand (BOD). When prey, such as protozoans or algae, is spotted, rotifers suck the 10 micrometer-long particles into their mouth, grind them up like a paper-shredder, and release the remains as respiration back into the water. If we can still dependent on these little organisms for balancing the oxygen levels in sewage and wastewater, there would be little problems on dirty drinking water and lack of fish dying from little oxygen.

Animation of bdelloid rotifer in its environment