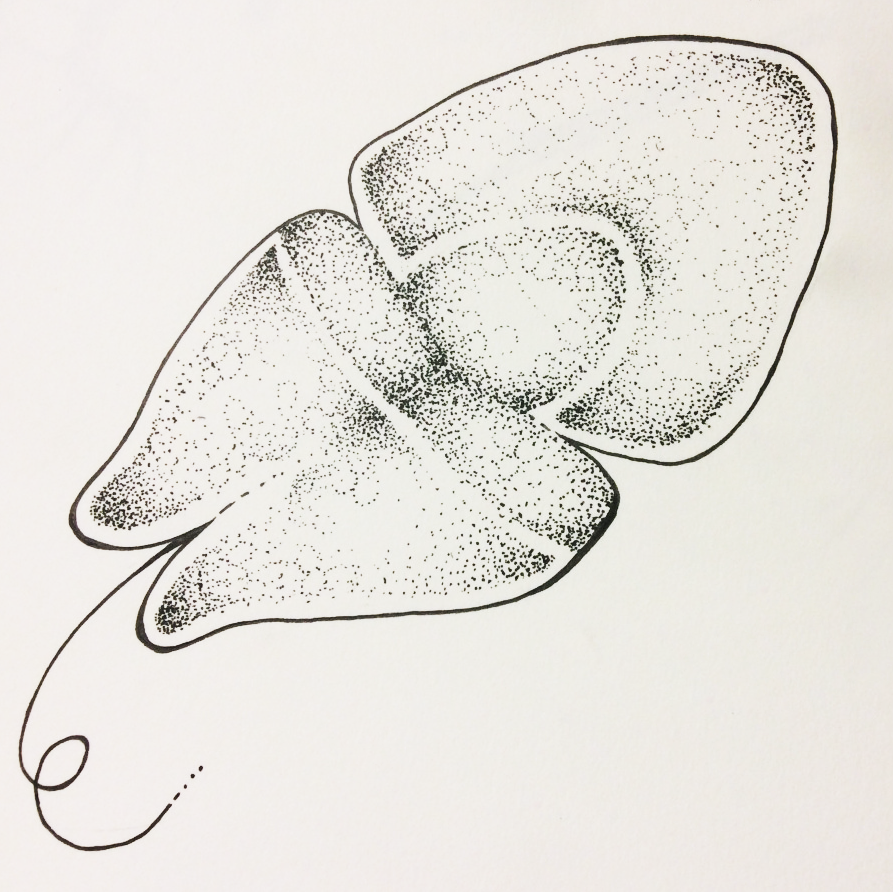 The Akashiwo Sanguinea is golden orange dinoflagellate (unicellular protist), with darker markings around the edge of its body segments and is slightly transparent. It has a single flagellum that it uses for locomotionand lives as a single cell. The theca, a thick cellulose wall that is common in other dinoflagellates, is not found in A. Sanguinea and is therefore unarmored. They are mixotrophic (an organism that can use different sources for energy and carbon), as they have a large number of long yellow/brown chloroplasts that radiate from the center of the cell, but also prey on various types of smaller organisms. The top picture illustrates ocean water filled with a red tide, and in the bottom foam created by the red tide that harms birds washes on shore.

A. sanguinea is a dinoflagellates that, when they bloom in massive numbers, cause red tides, some of which can be very dangerous to seabirds. A study done in 2009 observed a massive bloom of A. sanguinea that coincided with upwelling. Upwelling is when strong winds push back the surfaces waters and deep colder water moves upwards. This colder water is filled with nutrients from the bottom of the ocean, thus feeding the dinoflagellates. When they bloom in massive numbers under the right conditions the wind mixing and surfaction cause the organism to create a yellowish green foam. This process is called saponification, and this foam, which acts as a surfactant, dissolves the the oils from feathers of seabirds, and they die from hypothermia. It is purely a planktonic organism and can be found in waters worldwide, from temperate to tropical, but nearly always around the coast or in estuaries. It is one of the largest types of dinoflagellates, its length can be any where from 40 to 80 µm and the width can vary anywhere from 30 to 50 µm.

A. Sanguinea and humans are very similar in the way in which we both effect our environment. When these dinoflagellates bloom, they don’t mean to cause massive harm to sea birds and other marine life, as birds are not their prey. Similarly humans did not intent to disrupt the carbon cycle and earth ecosystems when we started burning fossil fuels. We are very different species, but both species of earth nonetheless, just trying to survive. All species on earth are illustrated as having a purpose – they fill in ecological niches by being a source of prey or forming symbiotic relationships with other organisms. Perhaps A. Sanguinea’s purpose is to in some form control small bird populations, or perhaps it just messes up sometimes, like humans.