Zoltán Grossman is a Professor of Geography and Native Studies at The Evergreen State College in Olympia, Washington. He is a longtime community organizer, and was a co-founder of the Midwest Treaty Network in Wisconsin. He earned his Ph.D. in Geography and Graduate Minor in American Indian Studies at the University of Wisconsin-Madison in 2002. He is a past co-chair of the Indigenous Peoples Specialty Group of the American Association of Geographers. He was co-editor (with Alan Parker) of Asserting Native Resilience: Pacific Rim Indigenous Nations Face the Climate Crisis (Oregon State University Press, 2012). He is author of Unlikely Alliances: Native Nations and White Communities Join to Defend Rural Lands (University of Washington Press Indigenous Confluences series, 2017). 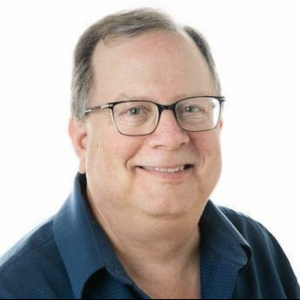