Why Tree Shrews Lick the Inside of Their Toilet 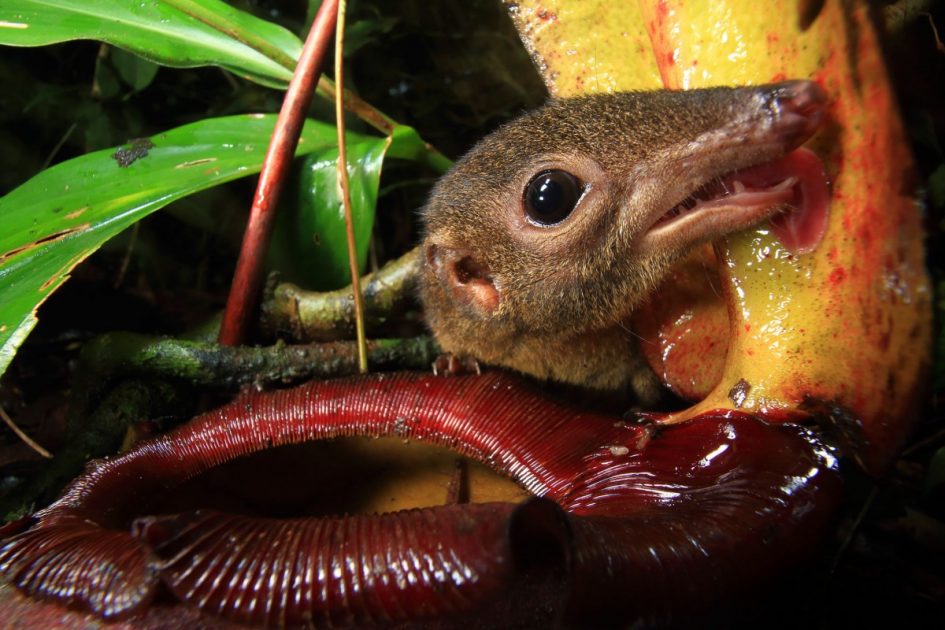 Pitcher plants act as specialized toilets for little critters like tree shrewa, Tupaia montana and rats, Rattus baluensis (Wells. 2011). An odd, but interesting mutualism has been spotted between these mammalian species and the carnivorous pitcher plants. These animals use the pitchers to “do their business” around the clock. Nocturnal rats and diurnal tree shrews have both been recorded defecating inside the pitchers and licking exudates from the surface of the pitcher lid (Wells. 2011).

Nepenthes pitchers are carnivorous plants that found their strange ecological niche. Like many carnivorous plants, Nepenthes pitcher plants are nitrogen-limited and grow in poor soil. It is essential for pitcher plants to find alternative nutrient sources to survive (Mithofer. 2011). In an effort to collect alternative nutrients, pitcher plants exchange nectar with rats and tree shrews for the nutrients in their poop. Many Nepenthes pitchers secrete a fruity nectar to share with rats, shrews, bats, squirrels and other brave invertebrates. The critters stop by to lick the nectar, defecate inside the pitcher and the deal is done. 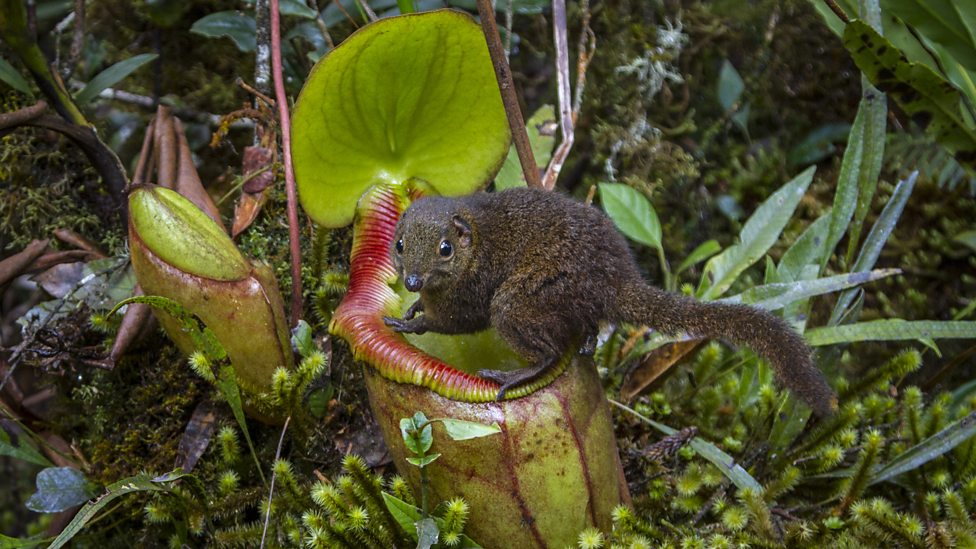 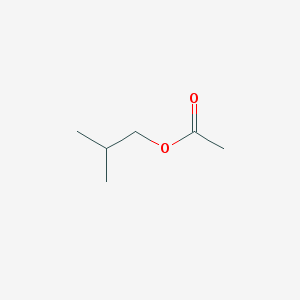 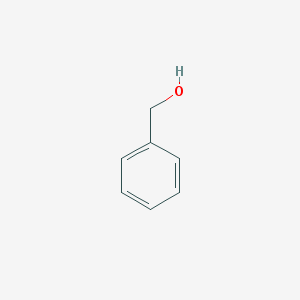 Nepenthes Iowii, N. rajah and N. macrophylla produce more nectar compared to other varieties and they obtain between 57-100% of nitrogen intake through collecting feces from animals (Moran. 2010). Smaller varieties and/or pitchers that produce less nectar, such as N. raffesiana, N. mirabilis, and N. albomarginata, collects nitrogen by trapping and digesting small invertebrates like ants and termites. Falling leaves are also an important part of nutrient cycling and contribute up to 35 percent of nitrogen uptake (Moran M. 2010).

The common name “pitcher plant” comes from the long cup-like modified leaf that grows on these plants. The pitcher is formed by the adaxial leaf rolling and fusing. The rim of the pitcher is the “mouth” and it secretes a slippery substance that smells like sweet fruit. The inside wall of the pitcher is covered in a sticky substance to prevent trapped victims from escaping. 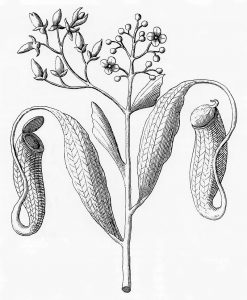 There are two distinct pitcher types: 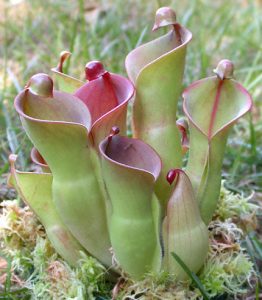 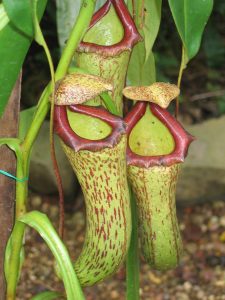 Typically leaves have only one main function. Leaves are essentially solar panels for plants, their job is to collect sunlight for photosynthesis. Leaves of the pitcher plants have dual roles; carnivory as well as light harvest. Leaves with dual roles ultimately leads to reduction in photosynthetic efficiency. Nepenthes pitcher leaves have a low number of stomata and low chlorophyll concentration.

Pitcher plants are known to trap flies, termites, frogs, bees, slugs, and have even been caught swallowing entire rats. Pitcher plants most commonly attract small insects such as ants, but that does not keep them from digesting whatever or whoever falls inside the pitcher. Some species grow so large that they can hold up to 2 L of fluid in their pitcher (Wells. 2011). The same sweet smelling nectar that attracts the rats is the slippery death trap that aids in the pitchers victims capture. It’s likely that if a rat falls inside, it’s because the poor thing lost its footing on the slipper rim and couldn’t get out because of the sticky walls.

Pitchers have evolved to use a series of strategic chemicals to help survive in an ecologically complex system. The sweet chemicals lure in invertebrates to provide nutrients. The wax on the inside of the pitcher wall has a sticky substance that holds in victims while the chemical cocktail of digestive fluid works on decomposing corpses. The digestion fluid also has a technique to ensure maximum nutrients. Pitcher plants do not like to share their food. The digestive fluid produces enzymic antifungal and antibacterial compounds to insure sufficient nutrients go to the plant. These proteins are responsible for inhibiting bacteria growth in the fluid and include thaumatin-like proteins, Droserone and its derivative 5-0-methyldroserone (Mithofer. 2010).

Observing how nature works and how plants evolve, such as the Nepenthes pitcher plants, is incredible. Developing mutualistic relationships is an important strategy for many plant species. Some relationships tend to be more interesting. The relationship between pitcher plants and mammals is still not well understood. I still have questions about why the animals decide to defecate inside the pitcher. How does the plant communicate its exchange rate?