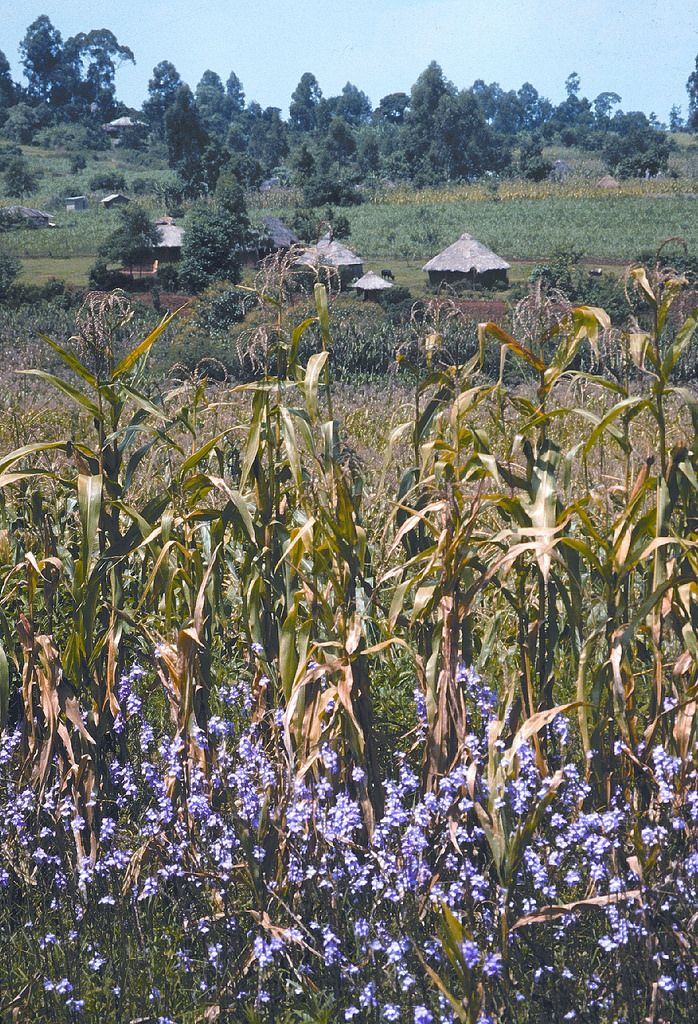 Some plants and organisms have evolved a lifecycle which is completely dependent on a host plant. These relationships exist on a spectrum from nasty predatory parasites to mutually beneficial partners, called symbionts.

Striga hermonthica is one of these specialized predators. It is a root parasite that has a devastating impact on African cereal crops, resulting in up to 200 million dollar loss yearly and large scale food shortages. Each plant is capable of producing between 50,000 to 100,000 seeds, which can remain viable in the soil for years, and infected fields frequently have to be abandoned. It’s so wicked its common name is witch weed, and rightly so, since Striga penetrates host root cells and sucks the nutrients out, making whole fields magically appear as if they’ve been lost to drought.

Striga cleverly evolved to germinate when it detects a potential host roots by the presence of root hormones in the soil; these chemicals then earned the name strigolactones. They have been found in a variety of plants like many important crops, and are suggested to be widely distributed but the extremely low concentrations make verification in some species difficult (Akiyama 2006). Their full biosynthetic pathway has not been identified, but studies have shown them to be derived from carotenoids, other plant chemicals that generally function as pigments (Zhang et. al. 2014). Their structure is what makes them effective as signaling compounds since they have a carbon ring structure with a volatile hydroxyl group, that causes concentrations to dissipate quickly with distance from the root (Xie et al. 2010).

Up until recently these compounds have always been viewed as detrimental since they signal horrible parasites like Striga. Yet, research suggests they also play a role signaling very different partners on the other end of the spectrum, helpful symbiotic soil fungi (Steinkellner et. al. 2007). 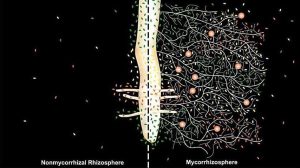 Fig 3. Difference between roots without and with fungal symbionts. Photo taken from amazing article on mycorrhizae by Fungi Cultura

These fungi, referred to as mycorrhizae, associate with 80-90% of land plants and exist as hyphae, or hair like filaments, connected to the roots and scavenge nutrients and water for the host plant in exchange for some sugars from photosynthesis. This important partnership is over 460 million years old, and most likely the original signaling role of strigolactones, while the root parasites developed a detection system later on (Bouwmeester 2007).

It has been shown plants inoculated with mycorrhizal fungi are less susceptible to parasitization by Striga since the fungi “soak up” strigolactones from the soil and defend the roots (Steinkellner et. al. 2007), offering a low tech natural treatment option that literally uses symbionts to fight parasites. In addition, current genetic engineering research is exploring how to develop Striga resistant crops by controlling production of strigolactones (López‐Ráez 2009) or tricking Striga to germinate than eradicating it. Check out one of these cool high tech methods here!

The Gates Foundation understand the importance and recently pledged 1.5 million to the fight against Striga. Further research will undoubtedly yield more applications, and a better understanding of these compounds important role of signaling within the soil.