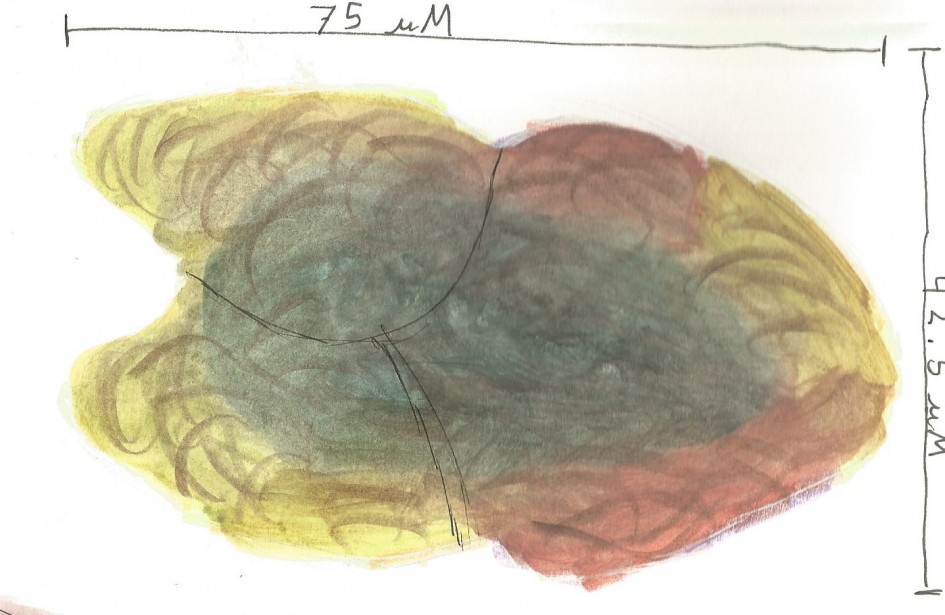 “This species is a nontoxic bloom-forming organism, but is thought to cause seabird deaths through saponification—that is, wind mixing and surfaction cause the organism to create a yellowish green foam which acts as a surfactant, stripping the oils from feathers of seabirds and resulting in hypothermia” (Du et al.) A sanguinea can be found worldwide from temperate to tropical waters. It is almost always found on coastal and estuarine waters. A. sanguinea is photosynthetic. It is suscenptible to parasitic dinoflagellates such as Ameobophrya. Algae blooms occur when nutrification gets too out of hand.

In An Unusual Bloom of the dinoflagellate Akashiwo sanguinea off the Central Oregon USA , scientists wanted to find the rise and demise of a sudden algae bloom of the coast in Oregon. Most research was done in the field.  Researchers explored the causation of the algal bloom of Akashiwo sanguinea which was very harmful to coastal birds along the coast of Oregon. Researchers found that the blooms are most common during mid to late summer, indicating that A. sanguinea does well in the warmer temperatures and when upwelling is sporadic and stratified conditions remain. Researchers think that the source of the bloom originated in the Washington coast and moved southward due to weak upwellings and downwellings. Researchers believed it was the weak upwellings that created the ideal environment for the formation of the bloom. In scientific discussion, it is agreed the bloom was associated with warm water and a stratified water column. Peaks in chlorophyll were within the upper few meters of the water column too. In terms of the harmful effects, the bloom did not cause oxygen depletion or toxicity, but actually a surfactant released by the cells caused the oils in bird feathers to go away, leading to severe hypothermia and death.

In the second source,  all of the work was done in a lab to help fully understand the dinoflagellate. Specifically to understand the specifics behind the algae blooms and the prime water quality for it to happen. Researchers found that with warm temperatures, the cells had a higher resistance to salinity increases. But when with low temperatures, cells burst with a salinity increase. This supports the hypothesis of A. sanguinea thriving in warmer waters. Researchers also found that A. sanguinea needs a lot of light to survive, as most cells died when it was taken away. Researchers found that A. sanguinea is most likely to be found close to coastal ranges and near or at the top of the water column because of its need for sunlight.

An Unusual Bloom of the Dinoflagellate Akashiwo sanguinea off the

Tsueno Honjo, 22 September 2006. Effects of Temperature, Salinity and Irradiance on the

Growth of the Dinoflagellate Akashiwo Sanguinea. The microbial seascape is very important to the balance of the Earth. So here in my illustration, I have given Akashiwa a suit of armor. They are like small little soldiers protecting us and the earth by regulating our atmosphere. This isn’t just to represent the single species, but all dinoflagelletes and phytoplankton and plankton! With this in mind, we have to remember that some plankton are harmful. So naturally, these “little soldiers” on our world could turn against us and cause a chaos that we cannot control. From harmful algae blooms, to toxic shell fish consumption, and to the total imbalance of our intricate Earth System.