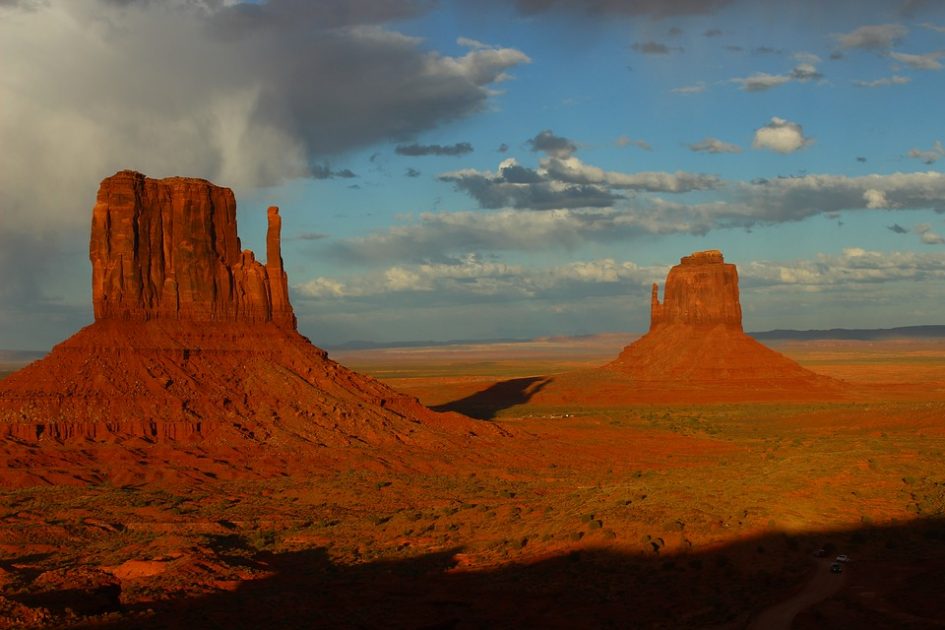 One of the most searing public intellectual voices championing racial justice, Dexter Gordon brings together his more than 30 years of experience as an educator, preacher, scholar, and community advocate to promote his vision of comprehensive community development grounded in equality and justice for all.

Professor Dexter Gordon’s colleagues describe him as “a grounded, sharp and impressive teacher, scholar and leader” whose teaching and scholarship are marked by an intrepid critical questioning and integration, care for the textures of peoples’ experiences of learning and other aspects of living, and a penchant for taking on sweeping and ranging social, political and ethical question. He is seen as a classroom teacher-scholar whose scholarly record has significantly influenced the habits of scholarship of the inter-discipline that is African Studies, Communication Studies and other fields within the humanities.

Professor Gordon’s research, writings, and public intellectual work explore the many elements of rhetoric, race, and identity, including such themes as social, intellectual, and political history, public discourse, and social theory through the lens of rhetoric and cultural studies.

For example, published scholarly reviews of Professor Gordon’s 2003 book Black Identity:  Rhetoric, Ideology and Nineteenth-Century Black Nationalism have named it a “remarkable book.” These reviews frame Professor Gordon as offering “acute” and “perceptive” readings that chart a “blueprint” and a “roadmap” for rethinking approaches to analyses of race and other relations of social power in scholarly and civil society arenas.  This intersection, questioning and re-articulation of the “domains” of the “scholarly” and the “civic” is a significant and unrelenting feature of Professor Gordon’s scholarly research and educational praxis writ large. Such work casts him within a daring model of social engagement called radical communitarianism:  A model that has marked cutting edge leadership moments in the building of African American Studies.

Dexter Gordon holds the title of Distinguished Professor at the University of Puget Sound where he teaches rhetoric, media, culture, and African American studies. He heads up the university’s African American Studies Program as well as its Race and Pedagogy Initiative http://www.pugetsound.edu/academics/academic-resources/race–pedagogy-initiative/.

The Race and Pedagogy Initiative exemplifies Professor Gordon’s critical and innovative educational commitments and engagements.  This Initiative is committed to examining the vexing question of how should education address race? A collaboration of the University of Puget Sound and the South Sound community, the Initiative educates students and teachers at all levels to think critically about race and to act to eliminate racism.

To achieve its goals the Race and Pedagogy Initiative integrates intellectual assets of the campus into mutual and reciprocal partnership with local experience and expertise.  The coalition engages campus and community in a sustained and committed effort to mitigate the effects of discrimination and structural racism, and thereby, improve education for all students.  The Initiative builds alliances and collaborates with individuals, groups, and organizations to research, develop, promote, celebrate, and support programs that aim to eliminate inequities in education.

An outstanding, seasoned teacher, trainer, keynote speaker, author, and leader Professor Gordon’s sustained record of leadership in education and community development, including within the faith community is remarkable.

One of Dexter Gordon’s colleagues at the University of Puget Sound praises his “stellar contributions to the campus and national communities through his teaching, scholarship, and leadership” and notes that “his ability to accomplish tasks he sets for himself and others is awe-inspiring.” Callista Brown, a professor at Pacific Lutheran University in Tacoma (WA) observes that, Dr. Gordon approaches leadership as an art form, balancing imagination and structure, steadiness and energy, common sense and uncommon commitment. He is always working with other leaders – and he is always growing new leaders.”

In the last ten years alone Dexter Gordon has been instrumental in the founding and leadership of organizations, focusing on social justice, civil rights, aid and development, and educational excellence and justice. These include The Conversation, the Tacoma Civil Rights Project, Yard Project, and the Race and Pedagogy Initiative; all this, alongside his work of leading the development of the African American Studies Program at Puget Sound.

Professor Gordon leads “The Conversation” (http://www.conversationtacoma.blogspot.com/) a group which meets weekly to explore issues related to social justice and the building of inclusive and just communities which is in its eighth year. He is also a member of the Tacoma Pierce County Black Collective and a founding member of the Tacoma Civil Rights Project.

Along with his academic engagements and his work in the Tacoma community Professor Gordon is active on the international scene where he maintains strong links to his native Jamaican community of Old Harbour Bay, St. Catherine. Jamaica’s Daily Gleaner in its Friday January 21, 2005 editorial describes Yard Project an initiative lead by Professor Gordon as “an excellent example of what can be achieved in the wake of natural disaster” and as “a model worth emulating.” Yard Project mobilized migrants from Old Harbour Bay living in the Jamaican Diaspora to work with locals to rebuild the community devastated by Hurricane Ivan in 2004.

In summer 2011, Dr. Gordon was a candidate for public office in Tacoma where he ran for the Tacoma School Board losing by less than 2% of 42,000 votes.