Born in San Francisco, Tongo Eisen-Martin is a movement worker, educator, and poet who has organized against mass incarceration and extra-judicial killing of Black people throughout the United States. He has educated in detention centers from New York’s Rikers Island to California’s San Quentin State Prison. His work in Rikers Island was featured in The New York Times. Subscribing to the Freirian model of education, he has designed curricula for oppressed people’s education projects from San Francisco to South Africa. His latest curriculum on extrajudicial killing of Black people, We Charge Genocide Again, has been used as an educational and organizing tool throughout the country. He is a co-founder of Black Freighter Press, and is San Francisco’s eighth poet laureate. He uses his craft to create liberated territory wherever he performs and teaches. His books include Someone’s Dead Already (Bootstrap Press, 2015), Heaven is All Goodbyes (City Lights Publishers, 2017),Waiting Behind Tornados for Food(Materials, 2021) and Blood on the Fog (forthcoming 2021 from City Lights). 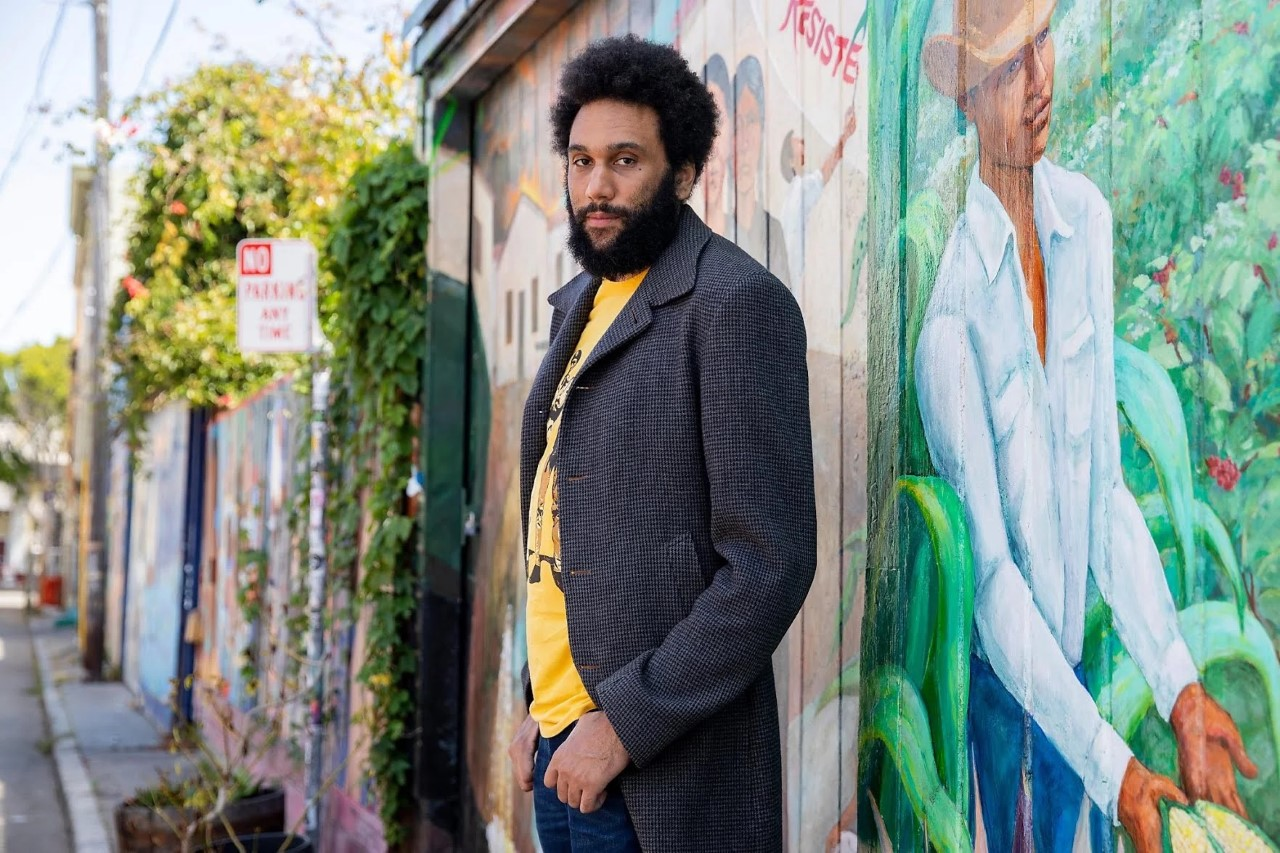 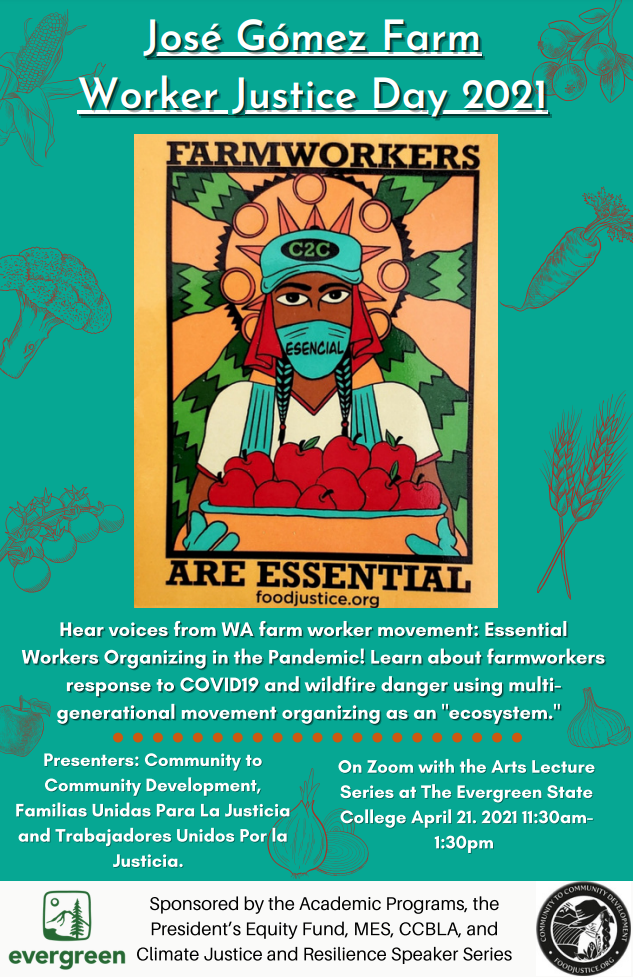 Cassie Thornton is an artist and activist from the US, who makes a “safe space” for the unknown, for disobedience, and for unanticipated collectivity. She currently lives and works in Thunder Bay, Canada. She refers to herself as a feminist economist, a title that frames her work as that of a social scientist actively preparing for the economics of a future society that produces health and life without the tools that reproduce oppression— like money, police, or prisons. She is currently the co-director of the Re-Imagining Value Action Lab in Thunder Bay, an art and social centre at Lakehead University in Ontario, Canada. Her new book The Hologram: Feminist, Peer-to-Peer Health for a Post-Pandemic Future is available from Pluto Press. 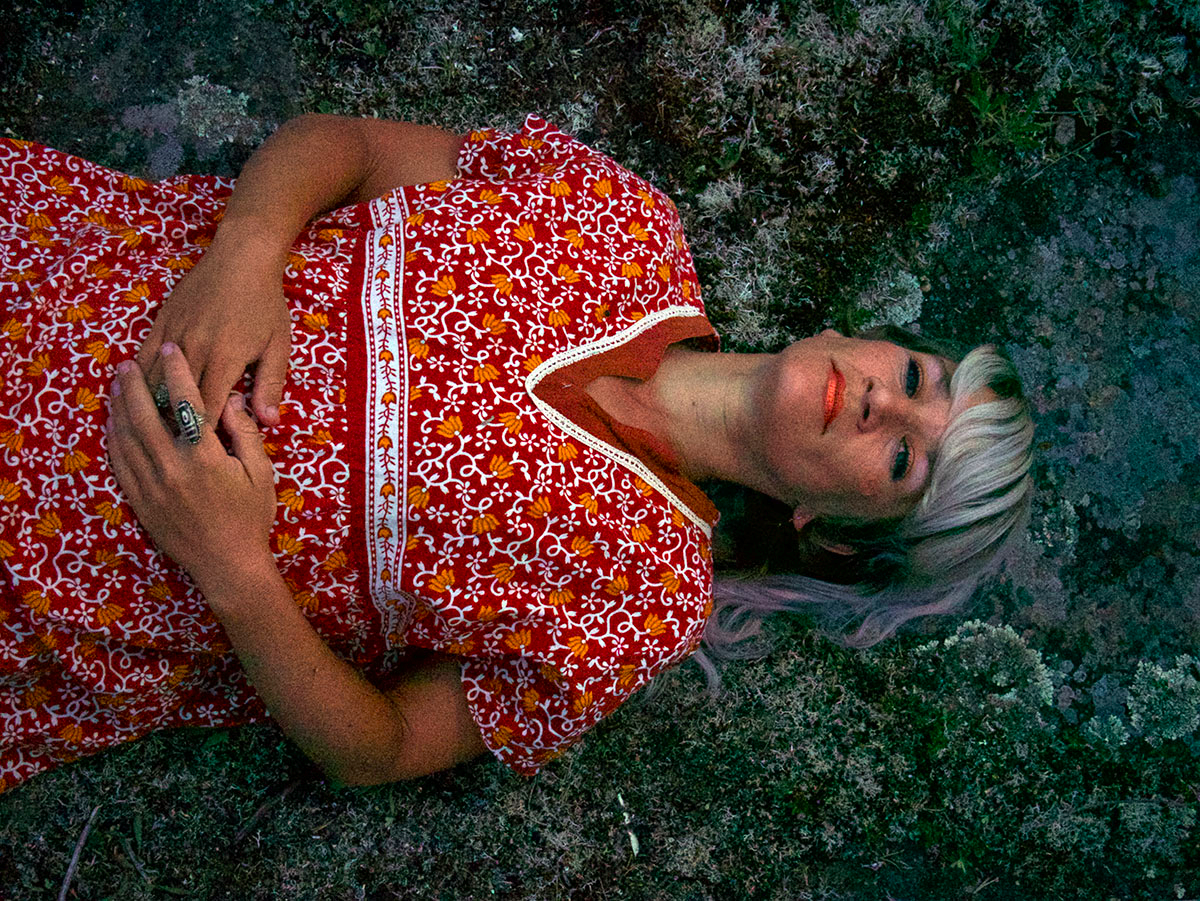 Miranda Mellis is the author of Demystifications (Solid Objects, 2021); The Instead, a book-length dialogue with Emily Abendroth (Carville Annex, 2016); The Quarry (Trafficker Press, 2013); The Spokes (Solid Objects, 2012); None of This Is Real (Sidebrow Press, 2012); Materialisms (Portable Press at Yo-Yo Labs, 2009); and The Revisionist (Calamari Press, 2007). Her stories and essays have appeared in various publications including Harper’s, The Believer, Conjunctions, The New York Times, The Kenyon Review, Denver Quarterly, Fence, McSweeney’s and elsewhere. Look for her seasonal column, The Trinocular, at The Believer. She has received a National Endowment for the Humanities grant and the John Hawkes Prize in Fiction. She has been an Artist in Residence at the Headlands Center for the Arts and Millay Colony. She was a co-founding editor of The Encyclopedia Project with Tisa Bryant and Kate Schatz and currently teaches writing, literature, and environmental humanities at The Evergreen State College. 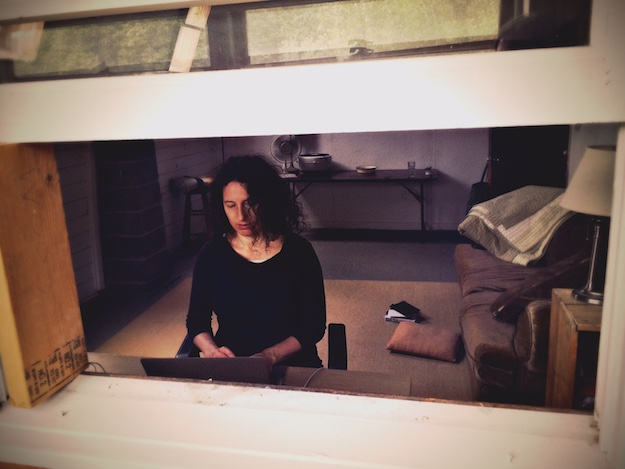