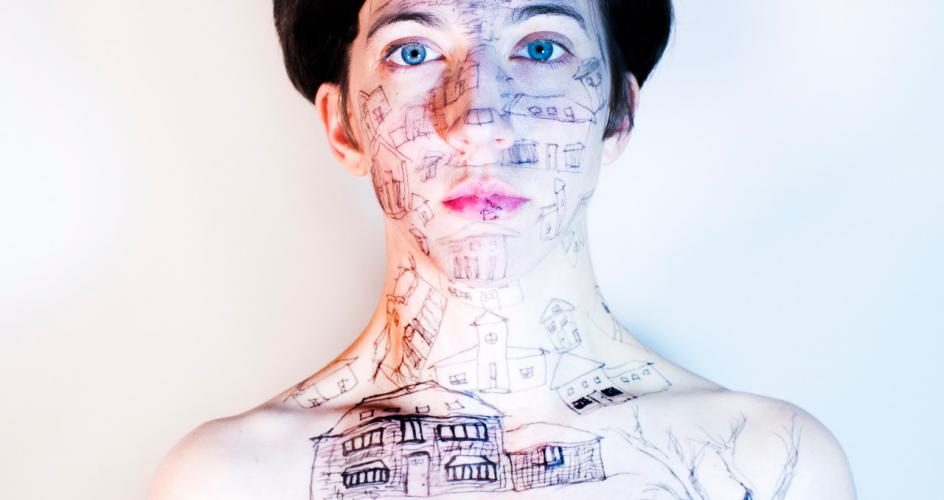 Pat Graney, with Sebastian Raine, will present Keeping the Faith/The Prison Project: 25 Years Working with Incarcerated Women in the US and Abroad.

Keeping the Faith/The Prison Project is one of the longest-running prison arts programs in the US.

Ms. Graney’s latest work, a peformance/installation project called girl gods, will premiere at On the Boards in Seattle in 2015. With National Dance Project Production and Touring support, the work will tour nationally and internationally through 2016.