Religious Freedom in a Pluralistic America: How to Do No Harm

By daviss
In Uncategorized
With 0 Comments 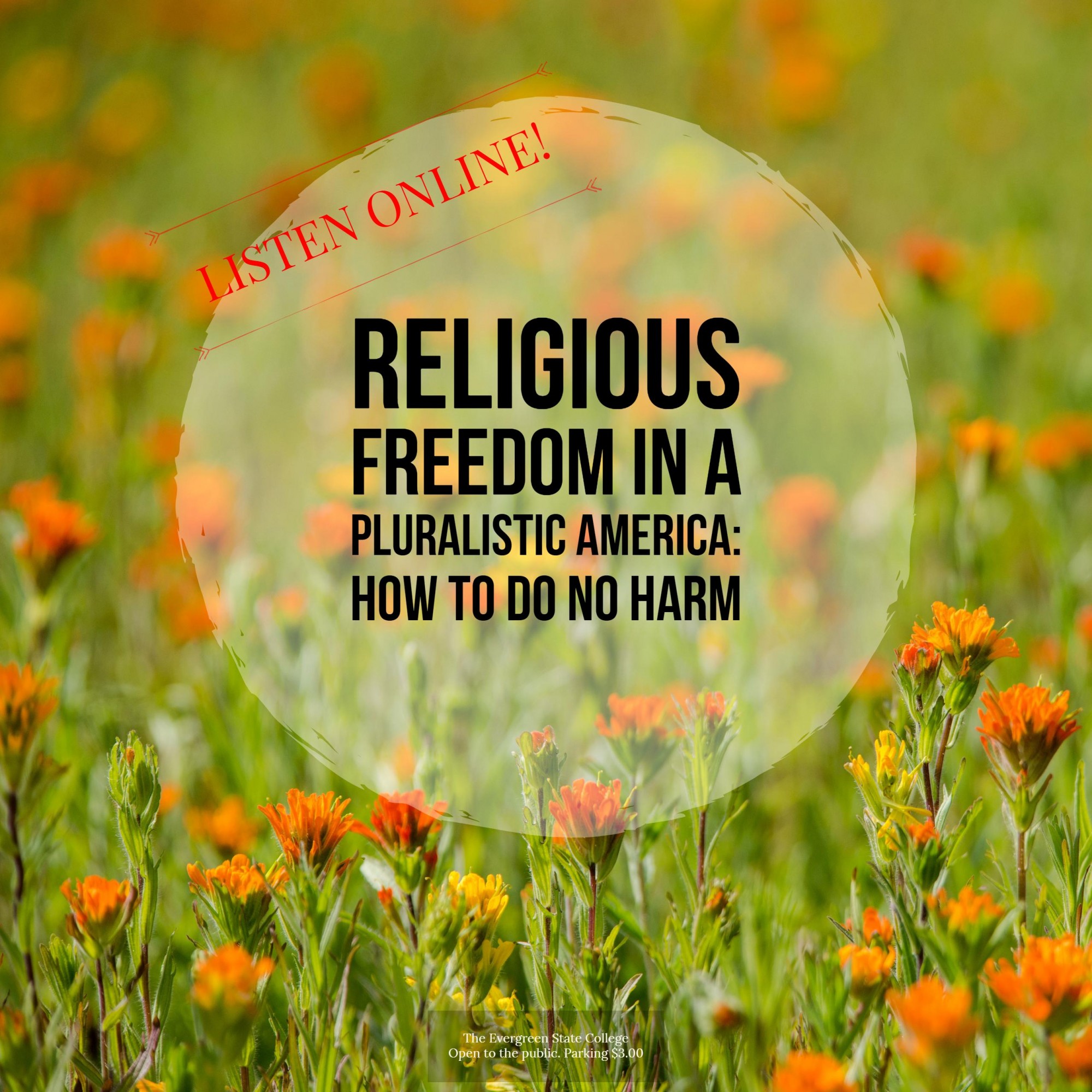 This round table addressed issues of pressing concern: threats to religious freedom, and threats to freedom from discrimination. As a plural and diverse society, we have long turned to the Constitution and the courts to provide a framework for understanding both types of freedom. Law also provides a framework for adjudicating potential conflict, for example between the religious beliefs of some and the equal rights of others. Several recent developments point to a period of significant change: proposals to register or restrict travel of Muslims, proposed legislation including the First Amendment Defense Act and the Do No Harm Act, and violence in houses of worship. Our panelists discussed the current legal and political environment, including its impact on faith communities and the LGBTQ community.