Steffani Jemison was born in Berkeley, California, and is currently based in Brooklyn, New York. She holds an MFA from the School of the Art Institute of Chicago (2009) and a BA in Comparative Literature from Columbia University (2003). Jemison uses time-based, photographic, and discursive platforms to examine “progress” and its alternatives.

Jemison’s work has been exhibited nationally and internationally at venues including the Brooklyn Museum; the Drawing Center; LAXART; the New Museum; the Royal Danish Academy of Fine Art; the Studio Museum in Harlem; Laurel Gitlen; Team Gallery; and other venues. Her publishing project, Future Plan and Program, commissions literary work by artists of color and has published books by Martine Syms, Jibade-Khalil Huffman, and Harold Mendez, among others. She has participated in artist residencies at Smack Mellon, Brooklyn; the International Studio and Curatorial Program, Brooklyn; Project Row Houses, Houston; the Core Program at the Museum of Fine Arts, Houston; the Skowhegan School of Painting and Sculpture, Maine; and the Studio Museum in Harlem, New York. Jemison has served as a visiting critic in the graduate art programs at Columbia University, the University of Pennsylvania, and the University of Illinois-Chicago. She was a 2013 Tiffany Foundation Biennial Awardee and a 2014 Art Matters Grantee. In 2015, she presented her new multipart commission Promise Machine at the Museum of Modern Art.

Jemison is currently an artist-in-residence in the Sharpe-Walentas Space Program. She teaches at Parsons The New School for Design, the Cooper Union, and the School of the Art Institute of Chicago. 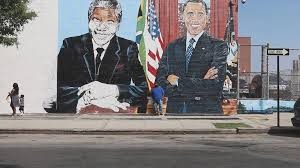 Steffani Jemison was born in Berkeley, California, and is currently based in Brooklyn, New York. She holds an MFA from the School of the Art Institute of Chicago (2009) and a BA in Comparative Literature from Columbia University (2003). Jemison … Continue reading → END_OF_DOCUMENT_TOKEN_TO_BE_REPLACED

Evergreen Art Lecture Series presents a broad range of interdisciplinary approaches to contemporary art issues by artists, writers, activists and scholars.  The emphasis is to introduce the way in which a variety of practices undertake fields of inquiry in the arts. … Continue reading → END_OF_DOCUMENT_TOKEN_TO_BE_REPLACED

WENDY RED STAR Wendy Red Star is an artist living and working in Portland, Oregon. Red Star received her B.F.A. from Montana State University-Bozeman and her M.F.A from UCLA in 2006. She has exhibited both nationally and internationally. Her exhibitions … Continue reading → END_OF_DOCUMENT_TOKEN_TO_BE_REPLACED 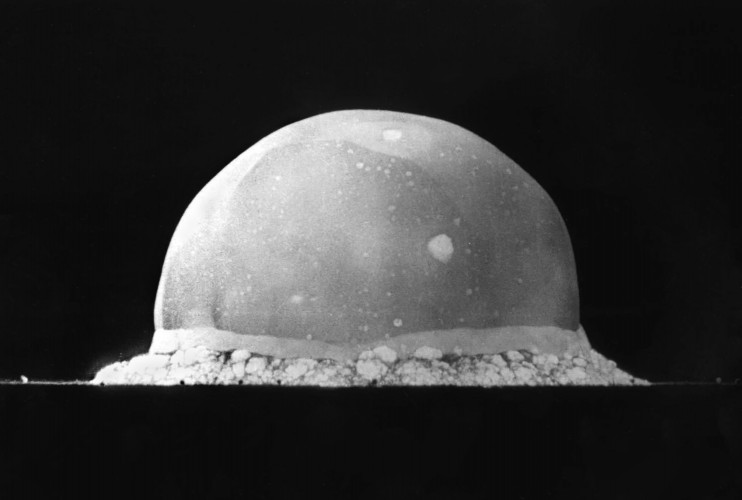