By daviss
In art, Galerie Fotoland, Library, photojournalism
With 0 Comments 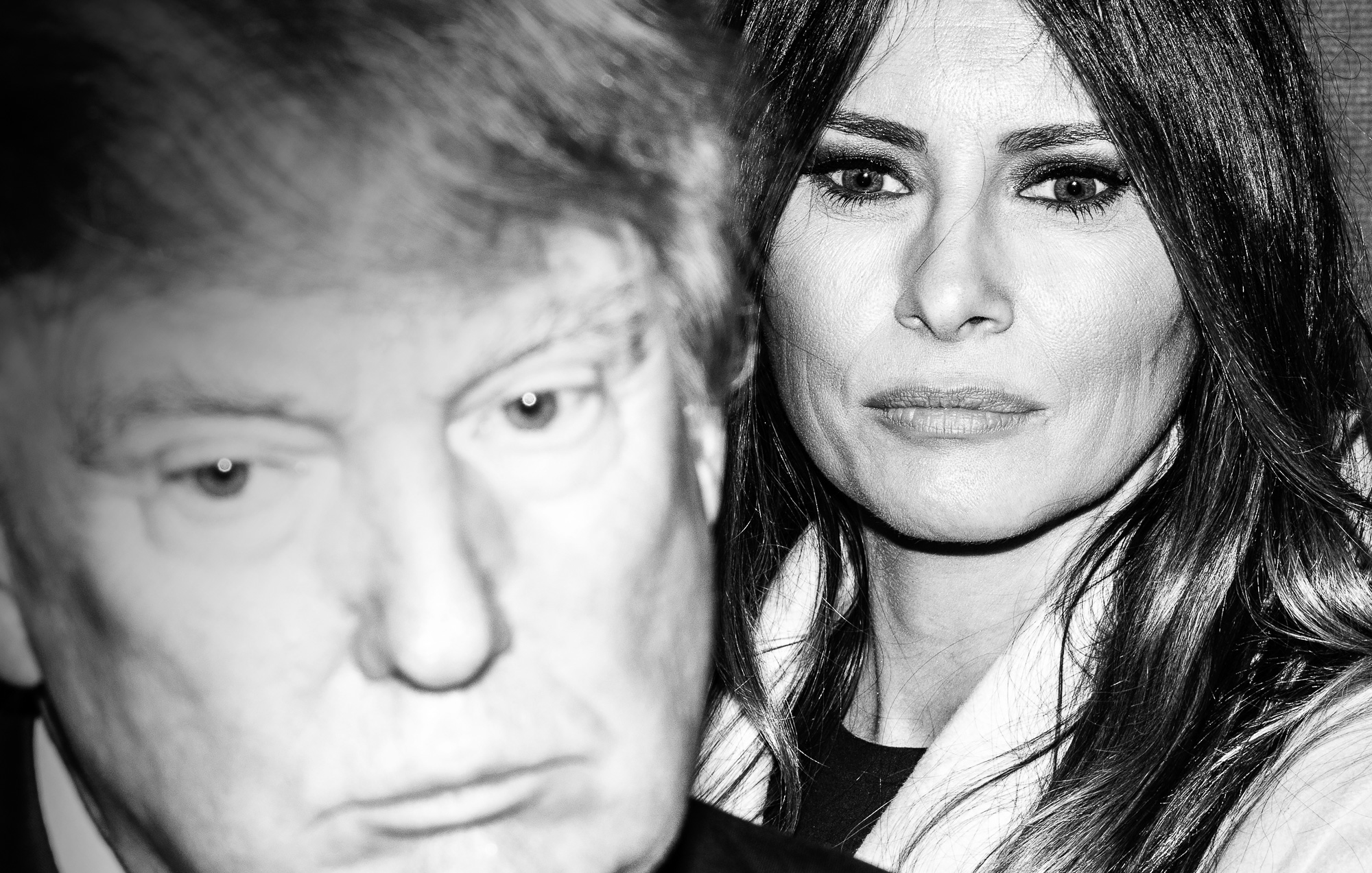 Library 1st Floor Lobby
As what is surely the strangest presidential campaign in American history grinds to its finish, Galerie Fotoland is honored to present Mark Peterson’s extraordinary collection of campaign trail photographs.

Over the past few years, Peterson has been photographing the presidential candidates as they lead rallies, meet with voters and plead for their votes.  Since then Peterson has followed the political spin as it tilts its way to November. Donald Trump’s entrance into the race, taking control of TV talking heads, making the media his press agent, is true Political Theatre.

Mark Peterson is a photographer based in New York City. His work is published in New York Times Magazine, New York Magazine, Fortune Magazine, Time Magazine, ESPN the Magazine, Geo Magazine and many other national and international publications. He has received several awards including the Eugene Smith support grant for his work on revolving door alcoholics. He has been in numerous exhibitions and museum shows, including the Louvre in Paris France in 2012. He is the author of the Powerhouse book Acts Of Charity, and is represented by Redux Pictures.

Peterson pulls back the curtain and shows politicians as they “really are.” Even though they are in plain sight, they can hide behind words and carefully arranged imagery to project their vision of America. He is using his camera to cut through the staging of these moments and reveal the cold, naked ambition for power.

We hope you can take a few moments to engage with this prescient body of work from one our country’s top photojournalism and editorial photographers.