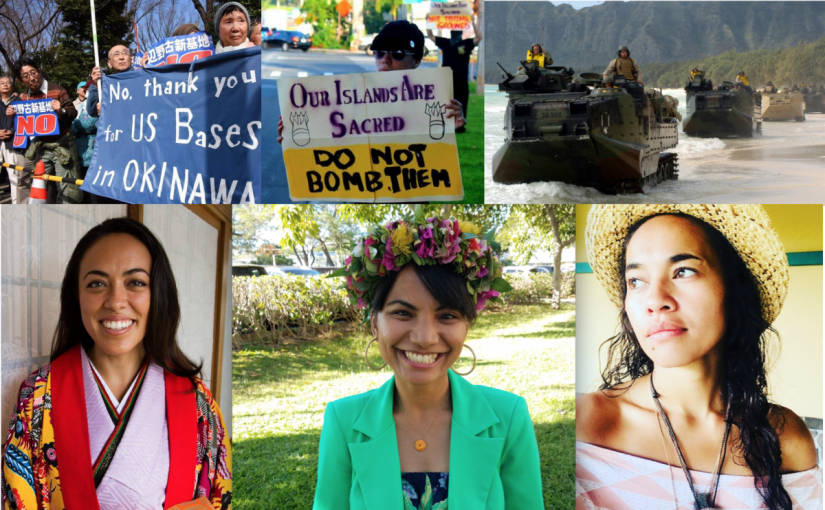 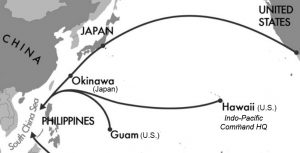 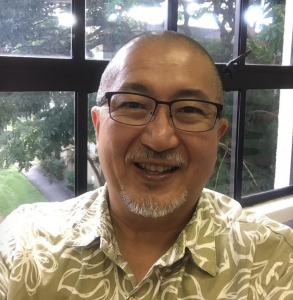 Feb. 17 (Sun.) Port Townsend WA.  At the home of Larry Morrell and Laurie Riley. RSVP to larry@larrymorrell.com for the address and directions.